Thermal, California – December 03, 2021 – FEI CSI5* show jumping competition kicked off on Friday during Week I of Desert Holiday at the Desert International Horse Park. The Grass Field became the center of the action as horses took to the brand new surface for the first time. Two classes were run back to back on the grass to close out CSI5* competition for the day before the show then transitioned back to the Grand Prix Arena for the $36,000 FEI Premier Equestrian 1.45m Speed CSI2*. Topping the feature class of the day, the FEI $72,900 Horse Flight 1.50m CSI5*, presented by Great American Insurance Group, was Kristen VanderVeen (USA) and Bull Run’s Risen, adding another major accolade to the decorated show jumper’s name.

The course was adjusted and reset for the feature class of the day, the FEI $72,900 Horse Flight 1.50m CSI5*, Presented by Great American Insurance Group, set in a jump-off format. Forty entries took on the course, also designed by Michel Vaillancourt (CAN) and Peter Grant (CAN), to take home the first big CSI5* win of the two-week circuit. Featuring 13 numbered obstacles, the winding course utilized the expanse of the 250’ by 500’ field, including a vertical-oxer-vertical triple combination, two liverpool fences, an oxer-vertical double combination, and sweeping rollback turns. Riders had to complete the course fault free within the time allowed of 82 seconds to qualify to come back for the jump-off.

With 10 qualified for the jump-off, including Olympians Amy Millar (CAN), Nayel Nassar (EGY), Margie Engle (USA), and McLain Ward (USA), the stakes were high for the short course. Nassar set the pace early as the first to jump double-clear in a time of 40.11 seconds.

The mark wasn’t challenged until Ward stepped in the ring with his FEI World Cup Finals champion HH Azur, racing around the course in 38.39 seconds and taking over the lead. VanderVeen (USA) was the next to take on the short course with Bull Run’s Risen. VanderVeen let her large horse open up its stride and go all out from each fence to the next, taking the most direct path possible and shaving off nearly one full second from Ward’s (USA) time to take over first place in 37.46 seconds.

Only Erynn Ballard (CAN) would come close to challenging VanderVeen’s impeccable jump-off round, clocking in at 37.46 seconds, ultimately good enough for second place.

Major League Show Jumping competition culminates on the grass field on Saturday and Sunday for the $200,000 Major League Show Jumping Team Competition, Sponsored by La Quinta Club & Resort, and the $230,000 Adequan MLSJ Grand Prix CSI5*, Presented by Essence Arts, respectively. All eight teams will vie for the team title in the final leg of the North American tour, then will prepare for the grand finale during Week II of Desert Holiday.

From The Winners Circle

On her two rounds in the class:

“During the rounds today, I was very happy with my horse. I thought that the track, when I initially walked it, was challenging enough, but by the end [Michel Vaillancourt] did have ten horses jump clear. By the jump-off, I knew that I had my work cut out for me, after seeing McLain [Ward] go right before me, but I was really happy with my horse today.”

“He has been just hanging out for a little while. The last place I showed him was Tryon International Equestrian Center when we showed at the Washington International Horse Show. Right now, thankfully, I have a lot of nice horses in my rotation which is a big blessing. They don’t all have to jump every week. He has been on the road with us but he has not been [jumping] which kept him fresh.”

On her plan for the jump-off:

“I actually told myself to calm down and try to forget McLain’s round because to me, it did look very, very fast. Sometimes when I try to push too hard is when I will make a mistake and end up rushing my horse, so I just tried to remind myself what my plan was and stick with that and not actively chase after him.”

On showing on the new grass field:

“It has been amazing. I can’t lie; I am naturally not always a fan of grass, so I was definitely skeptical at first, but the horses have jumped unbelievably well and we ran really fast today so it was really fun and encouraging for me as a confidence booster on this surface. My horse never slipped once and jumped unreal off of the grass. It is a great change to have two separate rings to show in at this facility and it’s great that we get to jump under the lights one week and then jump on the grass the next week. It really keeps the horses excited and fresh.”

On showing during the last two weeks of the Major League Show Jumping Tour:

“I just really want to finish out strong. It has been such a blessing to jump in the Major League Show Jumping Tour this year. I think that it is a fantastic concept that has come to fruition and played out amazingly year one. I want to end as strong as possible and also enjoy the experience for the last two weeks. It has been so fun with all of the organization of the parties and riders’ meeting and getting to be on teams, so I am trying to soak it all in out here in the desert.” 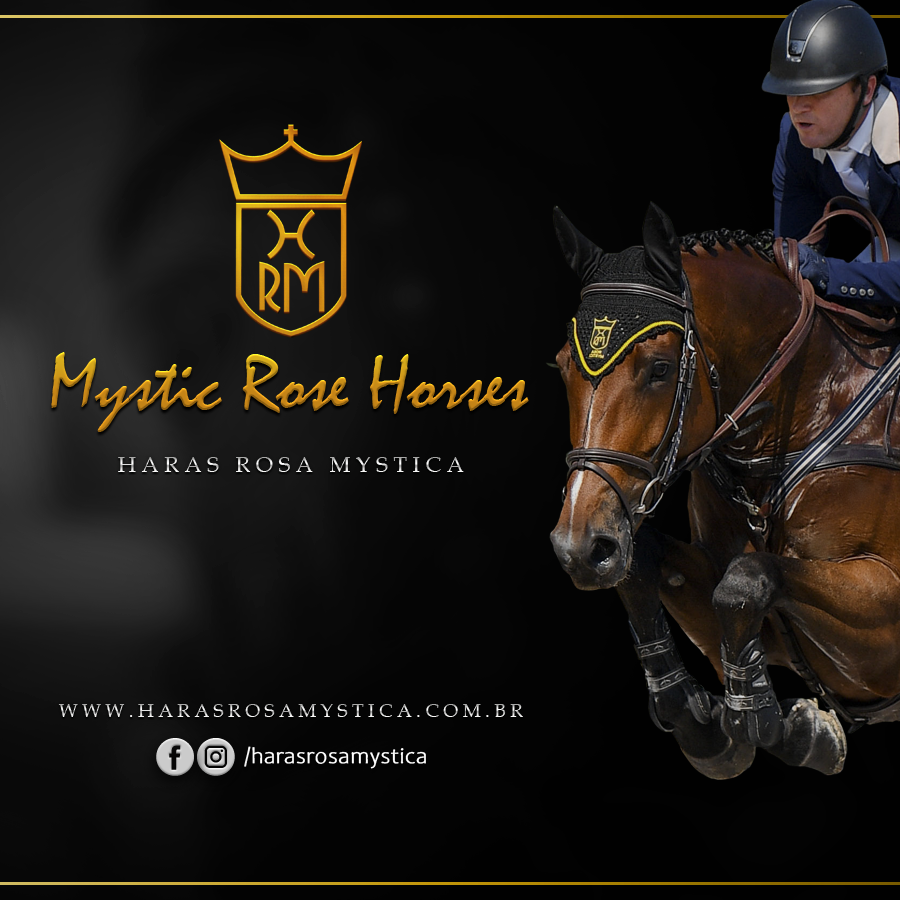